Deadline reports the actress will play the title character, first introduced in the pages of Marvel Comics’ Spider-Man #210 in 1980.

However, despite the character’s name, she’s not a female Spider-Man — instead, Cassandra Webb was actually a mutant with psychic and other abilities, whose incredibly powerful mind was trapped in a body confined to a hospital bed, thanks to the degenerative neuromuscular condition myasthenia gravis.

Blind and enfeebled, Cassandra Webb’s physical form is kept alive thanks to a life support system that featured enough tubes to resemble a spider’s web — so it’s likely that the character will be reworked to better fit the 32-year-old actress.

Then again, comics being comics, one issue explored Webb being magically cured of her disease and reborn younger; another run saw the Madame Webb powers and mantle being passed to a younger heroine altogether, Julia Carpenter.

S.J. Johnson, the executive producer and lead director of Netflix’s acclaimed Marvel series Jessica Jones, is calling the shots on the film.

Incidentally, Deadline didn’t mention Disney-owned Marvel Studios in its story, which could mean Sony Pictures is undertaking the project without being attached to the Marvel Cinematic Universe, as its hit Venom movies were…until only recently.

Sony’s last Spidey film, Spider-Man: No Way Home — which was a co-production with Marvel Studios — has made $1.7 billion worldwide. 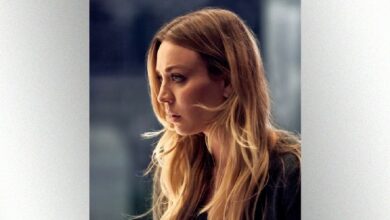 Kaley Cuoco has sworn off marriage for good 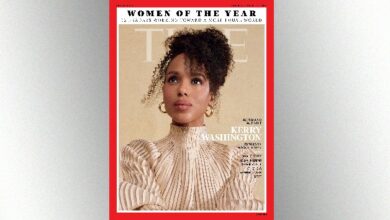 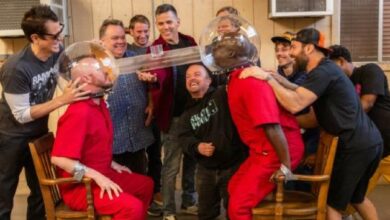 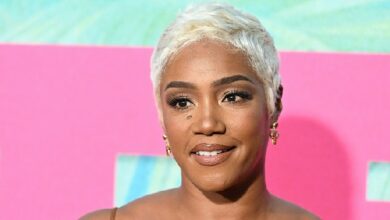