Mystery fans who have been searching for a new puzzle to solve will have to put on their thinking caps when Suspicion airs Friday on Apple TV+. The show, which stars Uma Thurman, Noah Emmerich, Kunal Nayyar, Elizabeth Henstridge and more, aims at keeping the audience guessing about a kidnapping and its sociopolitical implications.

Nayyar, best known for playing Raj on The Big Bang Theory, tells ABC Audio the series has a classic feel.  “It is a really, really good, big, suspenseful drama.  A real, true whodunit,” he says, noting that the audience will be kept questioning “if these characters did it” and “who was responsible.”

Star Tom Rhys Harries echoes Nayyar’s summary and adds, “What the show does well is makes us question, I guess, people in authority. We are, as a people, more suspicious.”

“There’s also a lot of information out there that we can access by just reaching into our pocket and grabbing whatever device you have on you. But then there’s misinformation, there’s facts and lies,” he adds. “And then these are questions that the show is posing to all of us and, you know, asking the audience to engage with, but not necessarily answering them.”

Aside from keeping viewers suspecting everyone on the show, Henstridge, who you might know from Marvel’s Agents of S.H.I.E.L.D, adds the series is not only about a mystery — it’s an action thriller.

“I just love fight scenes, car chases, massive explosions, and this show has all of that,” she teases.

Suspicion is available now on Apple TV+ with new episodes arriving every Friday. 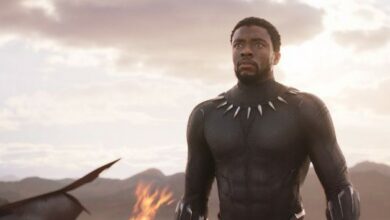 “We just couldn’t do it”: Marvel movie producer on not recasting Black Panther after Chadwick Boseman’s death 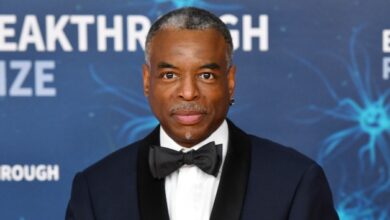 LeVar Burton says he was “wrecked” by not getting ‘Jeopardy!’ hosting gig 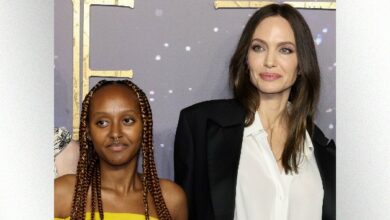 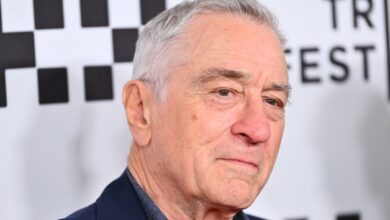