Bravo executive, Real Housewives icon and Watch What Happens Live host Andy Cohen has become the latest celebrity to get a star on the Hollywood Walk of Fame.

Grammy winner Mayer’s speech was so touching that Cohen wanted a copy of it. The musician not only praised his “dear friend” as one of the “greatest entertainers of all time,” an “icon” and a “rule breaker,” but also saluted him for helping to open the door for mainstream out-and-proud stars.

“Because of Andy, everyone in America has at least one gay friend,” Mayer said, adding that Cohen is “softening hearts and opening minds all while giving the world these things to enjoy.”

Mayer also quipped, “He’s an A-Lister who parties like a B-Lister, with the free spirit of a C-Lister,” cracking up Cohen.

It was an extra celebration for Cohen, whose son Benjamin turned 3 on Friday.

In a nod to Watch What Happens‘ notoriously open bar and party atmosphere, Cohen joked that in honor of February 4 being named “Andy Cohen Day” — a Walk of Fame tradition for honored celebs — the City of Angels will feature “tequila in the water fountain,” and the weekend will begin at 1 p.m.

Cohen’s star, the 2,711th such commemoration in cement, is located at 6652 Hollywood Boulevard. 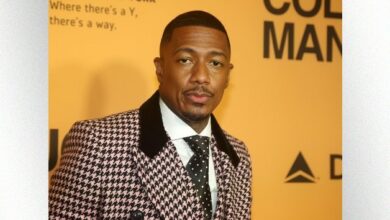 Nick Cannon reveals that his five-month-old son passed away 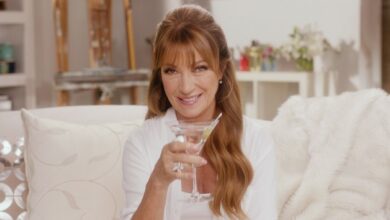 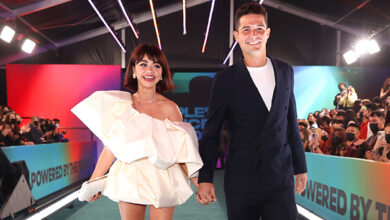 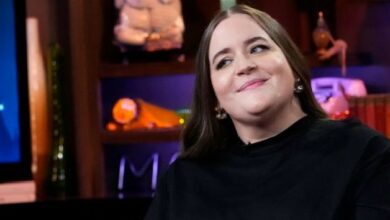 Aidy Bryant said she left ‘SNL’ “with so much love”