In a new installment of his podcast The Problem with Jon Stewart, Jon weighed in on the controversy surrounding The Joe Rogan Podcast on Spotify.

He also said Rogan has been the target of “overblown rhetoric,” adding, “I don’t see Rogan as an ideologue in any way.”

As evidence, Stewart mentioned an episode in which a guest corrected Rogan on-air regarding COVID-19, and Rogan admitted his mistake — something Stewart said Fox News host Tucker Carlson would never do.

Rogan’s podcast attracts some 11 million listeners an episode, which is obviously worth a lot to Spotify. Stewart snarked, “First of all, I love…Neil Young’s music, but to think it was worth $4 billion in value to Spotify caught me off guard.”

Spotify subsequently agreed to add disclaimers to controversial episodes of Rogan’s shows — to which Stewart commented, “I’m a ‘Cinnamon Girl’ as much as the next guy…but when he pulled his music off of Spotify, and Spotify [blinked], that doesn’t seem right.”

Stewart writer Chelsea Devantez added that if Taylor Swift had boycotted the streaming service, there’d be hell to pay.  In response, Stewart joked, “She’s spread disinformation as well. She’s out there saying Jake Gyllenhaal isn’t a stand-up individual. And I will say this: I don’t think he even has the scarf!”

Knowing he might incur the wrath of Swifties for the joke, Stewart admitted Taylor fans — like those of BTS and other groups — can be rabid.

“I got less blowback from Israel/Palestine than I got from a One Direction joke I did,” he admitted. 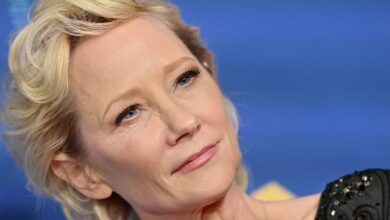 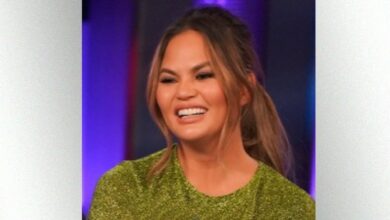 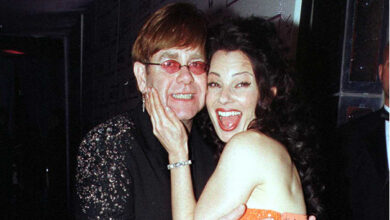 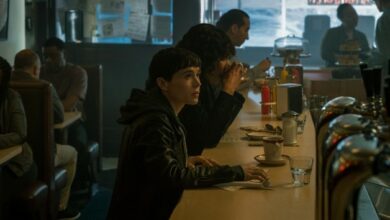