The new show tracks the series’ Tommy Egan, played by Joseph Sikora, who relocates from New York City to Chicago, only to grapple with a criminal kingpin.

50 tells ABC Audio that the franchise had humble beginnings. “When I first got to Starz, we pitched this show…and they passed on it.” He explained he got a second chance, and this time produced all new music for the show, which clinched the deal.

“I was comparing the music that you would hear to Super Fly, Curtis Mayfield, because to me, that’s the best soundtrack,” Fiddy says. “I’m like, I want to make those magical moments…where there’s a merger between the film, cinematography and the actual music.”

Even after they got the green light, the first Power season was rough, Jackson recalls. “I was getting paid $17,000 per episode to be a producer, act on the show, and to be the marketing… I would have got paid more to go to a nightclub and wave,” he laughed.

Instead, Fiddy saw the meager salary that first season “like it was like an investment…to build what I want to build.”

Sikora says of the franchise’s longevity, “I’m really grateful to the fans, I mean, this was a real grassroots success story. And you know who predicted it was 50 Cent…I mean, he just has his finger on the pulse…” 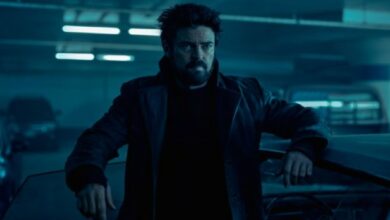 Amazon renews ‘The Boys’ for season 4 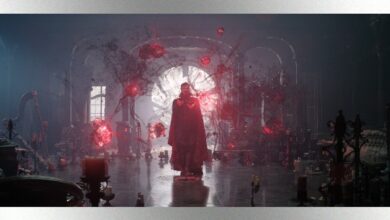 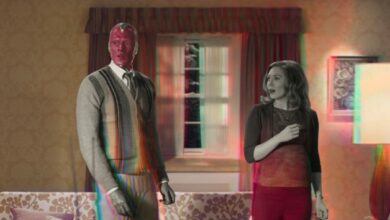 San Diego Comic-Con kicks off Thursday: What to wear, what to expect