In 1926, Dr. Carter G. Woodson launched the celebration of Negro History Week, which evolved into Black History Month, now celebrated every February. Regina Hall paid tribute to the esteemed historian in an article for Variety.

“Woodson, known to many as the father of Black history, fervently believed that Black people should be proud of their heritage and that all Americans should recognize the largely disregarded achievements and contributions of Black people,” the Girls Trip star wrote.

“Woodson’s advocacy and devotion birthed Negro History Week. It was launched the second week of February to coincide with the birthdays of Abraham Lincoln and Frederick Douglass,” the eight-time NAACP Image Award nominee continued.

“As we celebrate a people and a history tinged with tragedy and triumph, we should also pause to pay homage to the brilliance and perseverance of Dr. Carter G. Woodson, who a century ago recognized the need for this scholarly intervention,” concluded Hall.

In other news, Zendaya will make her Super Bowl commercial debut on February 13 promoting the website-building company Squarespace. The commercial preview, titled “Everything to Shell… Sell Anything,” opens with a close-up of a blue seashell, then spirals out to reveal the Emmy winner spinning in a matching blue halter dress adorned with pearls, shells and starfish.

Finally, Robin Givens will appear in the February 8 episode of ABC’s Queens, starring Brandy, Eve, Naturi Naughton and Nadine Velazquez. In an Instagram clip from the set, the Boomerang star addressed fans of the series, saying, “I am so excited to be guest starring on Queens, your favorite show.” She also commented, “Sooooo Much fun getting to play with these fabulous women!!!”

Givens will portray of ex-wife of Eric Jones, the manager of the girls hip-hop group Nasty B*****s. 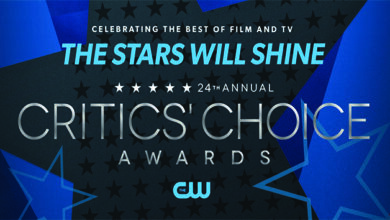 Critics Choice Awards 2022: ﻿’Everything Everywhere All At Once,’ ‘Better Call Saul’﻿ win big 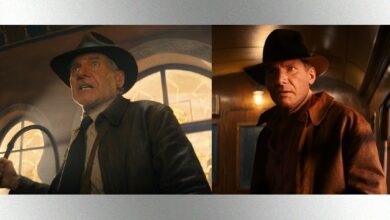 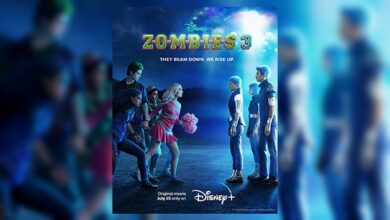