Disney/Pixar has released the first trailer to Lightyear, the animated action movie origin story behind the action figure Buzz Lightyear, who was voiced by Tim Allen in the Toy Story films.

Chris Evans voices “the real” Buzz Lightyear, a Space Ranger on a dangerous intergalactic mission. The trailer shows the character launched into deep space, where he runs afoul of a  “massive robot” that Toy Story fans will recognize as the inspiration for Evil Emperor Zurg, as well as his robotic minions.

In a statement, director Angus MacLane noted, “In Toy Story, there seemed to be this incredible backstory to [Buzz] being a Space Ranger that’s only touched upon, and I always wanted to explore that world further. So my Lighytear pitch was, ‘What was the movie that Andy saw that made him want a Buzz Lightyear toy?'”

He added, “I wanted to see that movie. And now I’m lucky enough to get to make it.” 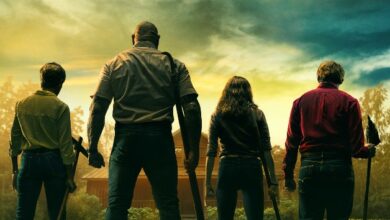 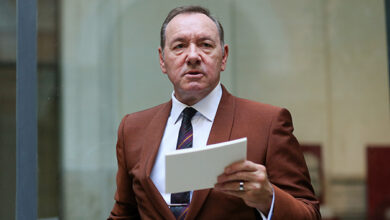 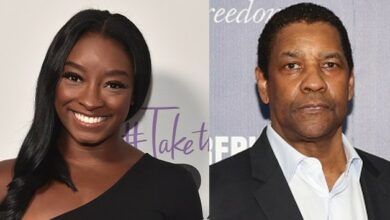