Bob Saget, who was found dead in a Florida hotel room last month, died from head trauma, his family said in a statement on Wednesday.

“They have concluded that he accidentally hit the back of his head on something, thought nothing of it and went to sleep,” his family said in a statement obtained by ABC News. “No drugs or alcohol were involved.”

A police report revealed that Saget, 65, was found “unresponsive and not breathing” during a wellness check conducted January 9 after he failed to check out of his room the Ritz-Carlton in Orlando, Florida, and his family was unable to reach him.

Saget was discovered “in a supine [face upward] position on his bed. His left arm was across his chest while his right arm was resting on the bed. No signs of trauma were seen,” according to the report. He was already “cold to the touch, yellow and clammy.”

The chief medical examiner for Orange and Osceola counties had said a preliminary autopsy showed “no evidence of drug use or foul play.”

HIs family said they wanted Saget’s fans to hear the “final conclusions” from the authorities’ investigation “directly from us.”

“As we continue to mourn together, we ask everyone to remember the love and laughter that Bob brought to this world, and the lessons he taught us all: to be kind to everyone, to let the people you love know you love them, and to face difficult times with hugs and laughter,” his family said. 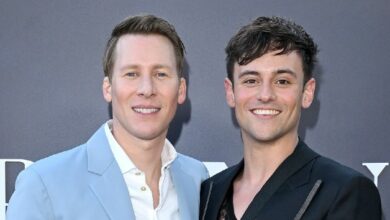 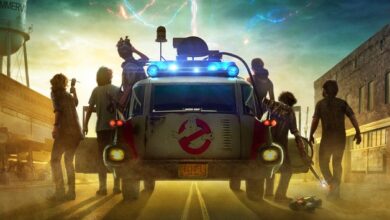 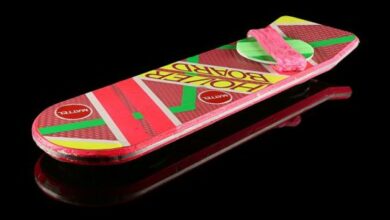 Great Scott! ‘Back to the Future’ hoverboard sells for half a million bucks at auction 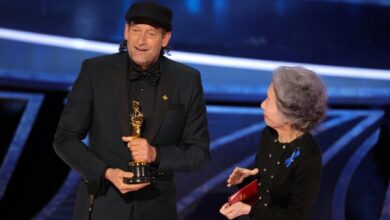