In what seemed inevitable, considering it recently became one of the most streamed shows in the world, Peacemaker has been renewed for a second season on HBO Max.

Following the events of writer-director James Gunn‘s hit The Suicide Squad, the series delves into the backstory of John Cena‘s very flawed titular character as he and a ragtag team fight a hidden alien invasion.

In a statement, Guardians of the Galaxy veteran Gunn noted, “Creating Peacemaker has been one of the true highlights of my life, both professionally and otherwise,” and added, “To have something we all love so much be loved by the audience in turn has been a wonderful experience. I can’t wait for folks to see where Team Peacemaker goes in Season Two!”

An “incredibly honored and humbled” Cena thanked the fans and the series creators in a statement, as well as his cast mates, which include Jennifer Holland, Steve Agee, Freddie Stroma, Robert Patrick, and Danielle Brooks, “who worked tirelessly to make this unforgettable series.”

“They showed a lot of the press the first seven episodes before it dropped because they wanted to get some reviews out, and the one that they wouldn’t send them, it was the finale, episode eight, and it’s just because it’s so packed with insanity and…stuff that they just didn’t want to get spoiled,” teases Agee.

He adds, “You got to come watch this. This is insane. It’s going to blow a lot of minds. I think the finale is just, it’s really good.” 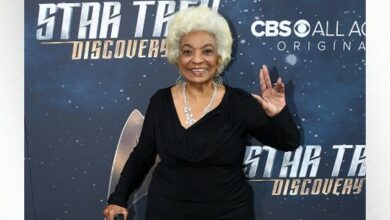 Why not celebrate ‘Star Wars’ Day on Tatooine? 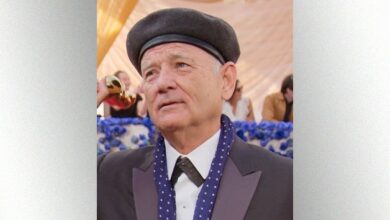 “It’s been quite an education for me”: Bill Murray speaks on allegations against him that led to movie shutdown 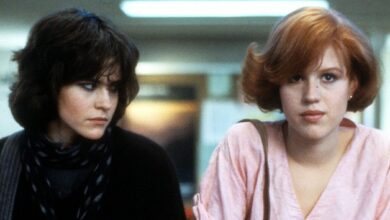