It centers on Oscar Isaac‘s Steven Grant, a geeky museum gift shop employee plagued by blackouts and haunting visions of another life. He suffers from dissociative identity disorder, sharing his body with Marc Spector, an American Marine turned mercenary, who was gifted the power of the Egyptian moon god Khonshu [CONN-shoe].

Grant/Spector can summon the power to become Moon Knight, a powerful hero with mummy-like wrappings, glowing eyes, and a flowing cape, who first appeared in the pages of Marvel Comics in 1975.

The other side of the coin is Ethan Hawke‘s cult leader Arthur Harrow, who’s been gifted the ability to bring life-or-death judgement on people through the power of the Egyptian goddess Amit.

Executive producer Mohamed Diab, the first Egyptian director in the MCU, called the shots on several of the series’ six episodes. Egypt is central to the story, and Diab tells ABC Audio he tried to be as authentic as possible to the country, unlike other shows and movies.

“We call it Orientalism, seeing our world through a lens of like, falling into all the tropes,” Diab explains.

“Seeing us as exotic, women are submissive, men are terrorists or bad. And even…the cities themselves, sometimes they’re shot in a way that [appears] a bit exotic and primitive…It’s always, the pyramids, and you see the desert.”

In reality, “If you just like turned a little bit, [they’re] in the middle of a big city.”

While the show features ancient gods and far-flung locations, Diab explains, “I always felt like the journey that Marc and Steven go through is something very personal, very small and very deep…”

“The idea of someone learning to live with themselves…We all can feel connected to that.”

Marvel Studios is owned by Disney, the parent company of ABC News. 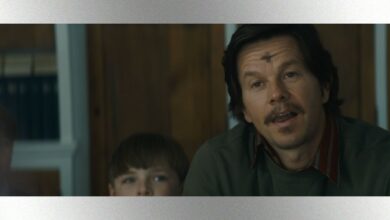 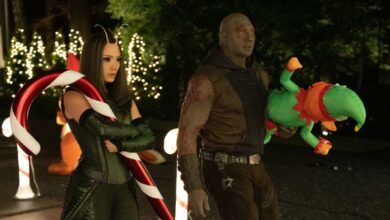 “A pretty out-of-body experience”: Kevin Bacon recalls surprise when he heard his name dropped into the MCU 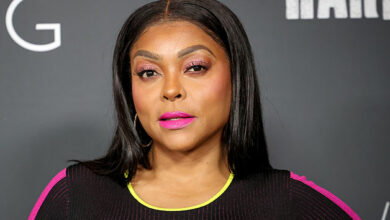 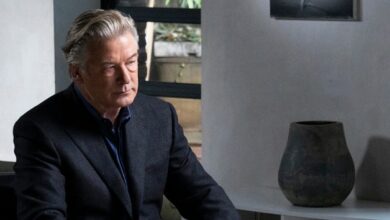