Actor Will Poulter recently appeared opposite Michael Keaton in the latter actor’s Emmy-winning Hulu series Dopesick, and while he admitted that he was blown away by the Batman veteran, Will recently got to play a superhero himself.

Poulter joins the Marvel Cinematic Universe by starring as Adam Warlock in the forthcoming Guardians of the Galaxy Vol. 3. The super-powered, artificially grown “perfect human” first appeared in Marvel Comics in 1967.

Closer to our timeline, Warlock was glimpsed — still hidden in his cocoon — at the close of Guardians of the Galaxy Vol. 2.

“I think my first audition was in June [2021] and then [I] kind of did a series of auditions up until getting the role in September, started in December and wrapped on Friday,” he recalled. “So [it’s] been a bit of a kind of rollercoaster, but one that I’m very, very glad that I was…invited onto.”

Will explains, “The Guardians clan is just this, like, amazing, wonderfully weird group. And I couldn’t be…prouder and more grateful to have been…welcomed into it.”

Gunn recently posted photos from the film’s last shooting day, and said he had to fight from “sobbing” in closing the trilogy. “Yeah, I can believe it’s incredibly emotional for him,” Poulter says. “You know, a sort of 10-year journey.”

Poulter says he has “an immense amount of respect and appreciation for” Gunn, adding, “Such a talented guy, such a lovely guy, so fun to work for.” (AUDIO IS ABC 1-ON-1)

Guardians of the Galaxy Vol. 3 debuts May 5, 2023, from Marvel Studios, which is owned by ABC News’ parent company Disney. 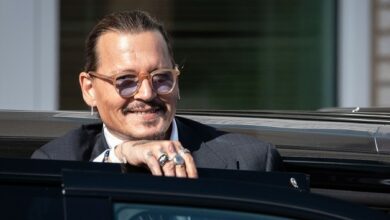 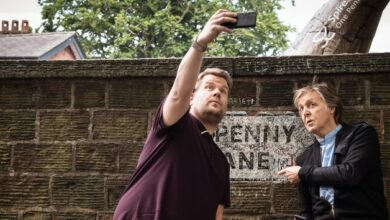 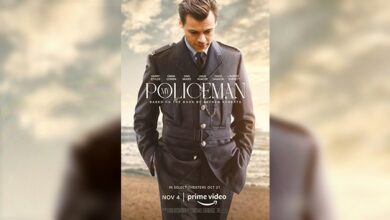 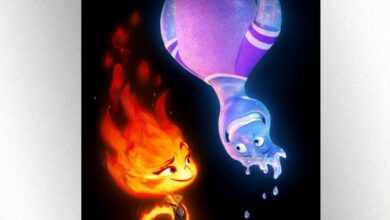