The Johnny Depp/Amber Heard defamation case rolled on in a Fairfax, Virginia courtroom today, with the jury listening to hours of pre-taped testimony from various people involved with the former couple.

As reported, Depp is suing heard for $50 million for defamation, claiming her 2018 Washington Post op-ed devastated his career when it falsely branded him as a domestic abuser.

One of the tapes the jury heard today was from 2019, when actress Ellen Barkin testified about the actor, whom she briefly dated in the 1990s. “We had a romantic relationship,” Barkin said in the video deposition, before adding, “Actually, can we change that to ‘sexual’?”

Depp’s Fear and Loathing in Las Vegas co-star said Depp was “always drunk” and witnessed him throwing a bottle against a hotel wall during an argument with some of his associates.

There was also taped testimony from more recently, January of this year, from the Pirates of the Caribbean star’s former psychiatrist. Dr. Alan Blaustein testified Depp used drugs and alcohol to cope with “psychic wounds” and anxiety. The therapist also claimed the actor told him he was hesitant to marry Heard.

Heard is counter-suing Depp for $100 million, and her attorneys had the jury hear from Heard’s former agent, who claimed Heard’s op-ed actually hurt her own career.

Jessica Kovacevi noted that Heard’s level of fame should have been on par with that of Bond girl Ana De Armas if it weren’t for blowback she says the actress received in the wake of the bombshell article. 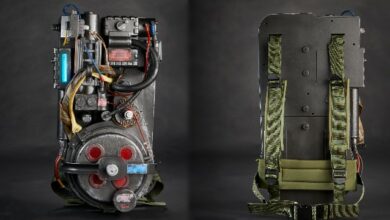 Who ya gonna call? Could soon be yourself, with Hasbro’s full-size proton pack 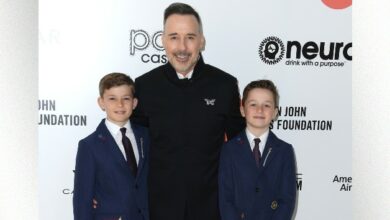 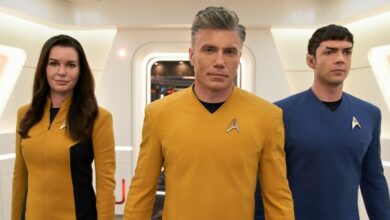 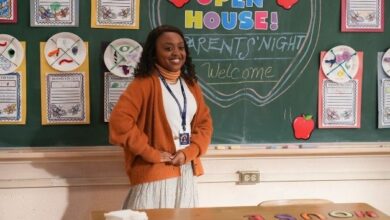