Wedding bells for Ben Affleck and Jennifer Lopez will come “sooner rather than later” — that is, if J-Lo has her way.

“Jennifer will tell you she’s not in a rush to get married, but her friends think otherwise,” a source tells Us Weekly. “The truth is that if Ben wanted to push this forward as early as this summer, she’d be totally down with that.”

The insider also says the 52-year-old actress/singer, “wants the formalities out of the way so they can start their journey as man and wife sooner rather than later,” and she intends to have a big wedding.

“She definitely wants a spectacular celebration at some point and money won’t be an object!” the source continues. “They’re both committed to making this work and taking all the steps necessary to respect each other’s boundaries and learn from their mistakes the last time around.”

Ben and Jennifer, aka “Bennifer,” rekindled their romance last summer after Jennifer broke up with Alex Rodriguez. They first met in 2002 on the set of their film Gigli. In June 2002, Lopez filed for divorce from then-husband Chris Judd after two years, and began publicly dating Affleck.

Affleck proposed the following November, but called things off in September of 2003, just days before they were supposed to tie the knot. By January 2004, they had officially split.

If the couple makes it to the altar, it’ll be the Jennifer’s fourth marriage, and Affleck’s second. Jennifer shares twins Max and Emme, 14, with her ex-husband Marc Anthony, while Affleck has three kids with his ex-wife Jennifer Garner. 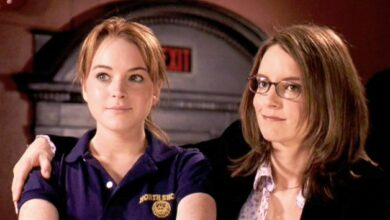 So fetch! How did the cast of ‘Mean Girls’ celebrate October 3? 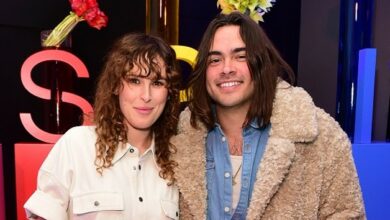 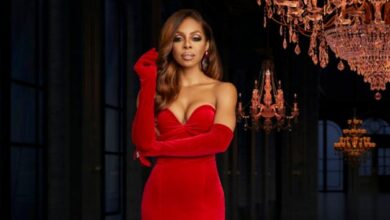 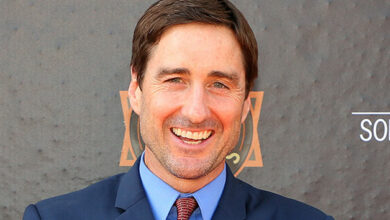