The trial began April 11 in Fairfax, Virginia, and was presided over by Judge Penney Azcarate.

Depp, 58, sued Heard, 36, for $50 million over a 2018 op-ed she wrote for The Washington Post in December 2018. In the piece, she wrote about surviving domestic abuse without identifying her alleged abuser by name. Heard filed a $100 million countersuit against Depp in response.

In their respective testimonies during the trial, both Heard and Depp claimed the other abused them. The former couple, who met while filming 2011’s The Rum Diary and were married from 2015 to 2017, denied each other’s claims of abuse.

Ben Chew, another member of Depp’s legal team, ended the closing arguments for Depp’s side of the case by saying this trial has never been about money or “punishing Ms. Heard” and instead is “about Mr. Depp’s reputation and freeing him from the prison in which he has lived for the past six years.”

Ben Rottenborn, one of Heard’s lawyers, began closing arguments by asking jurors to think about the “message” he said Depp and his legal team are sending to Heard and victims of domestic violence.

Rottenborn added that jurors should also consider the First Amendment: “It’s about freedom of speech. Stand up for it and reject Mr. Depp’s claims against Amber.”

Elaine Bredehoft, another member of Heard’s legal team, asked the jury to hold Depp “legally responsible for his actions and to fully and fairly compensate Amber for what he has done by creating this concept of a hoax for the defamation that he has committed.” 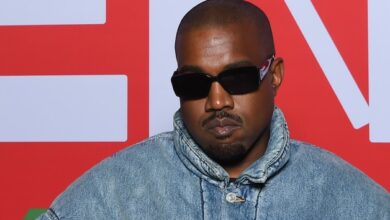 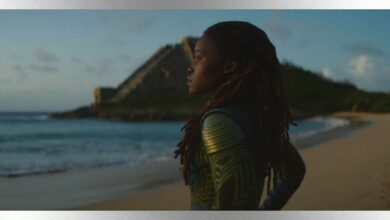 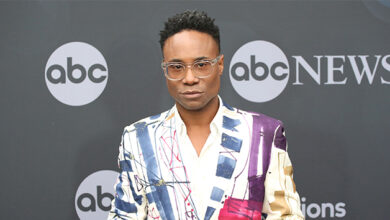