Thousands of Star Wars fans descended on the Anaheim Convention Center this past weekend for Star Wars Celebration, the annual expo of all things from that galaxy far, far away, with stars and producers offering tantalizing peeks at forthcoming projects.

Show creators Jon Favreau and Dave Filoni were on hand to tease season three of Disney+’s The Mandalorian, as were the stars of other upcoming small-screen adventures like Andor, with Rogue One‘s Diego Luna, and Star Wars: Skeleton Crew, starring Jude Law.

Another Mando alumna, Rosario Dawson, also appeared to promote her spin-off, Ahsoka, a character she played in both The Mandalorian and The Book of Boba Fett. A teaser-trailer for Ahsoka was also shown, but only for the panel’s audience. However, the audience was treated to a trailer was dropped for the second season of the animated Clone Wars spin-off, The Bad Batch.

Harrison Ford himself also dropped by the con to tease another Lucasfilm property, the fifth Indiana Jones film. Entering to Indy’s iconic theme by John Williams — who wielded the baton in person — Ford said it was a “great pleasure” to be on hand. He also wished Williams a happy 90th birthday, which the multiple Oscar winner celebrated in February.

Ford added, “I told John…that music follows me everywhere I go. And…I’m happy about it.”

Also showcased was a first photo from Indy’s fifth adventure: The intrepid archeologist was shown on a rickety bridge, a flashlight cutting through the darkness. That movie debuts in theaters June 30, 2023.

Lucasfilm is owned by Disney, the parent company of ABC News. 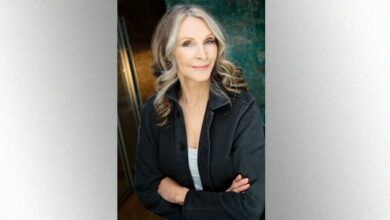 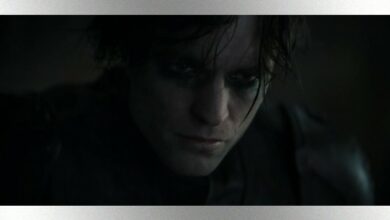 A long night in Gotham: ‘The Batman’ to be the third-longest superhero film ever 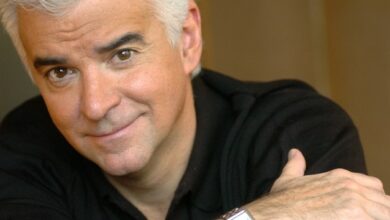 ‘Seinfeld’ star John O’Hurley on his new tech venture and how he helped buy the J. Peterman Company IRL

Simone Biles named one of the People of the Year, ‘White Men Can’t Jump’ remake, and more