Moments after a Virginia jury handed Johnny Depp an overwhelming victory in his defamation suit against his ex-wife, Amber Heard, both sides weighed in.

Depp wasn’t present in the courtroom Wednesday, due to “previously scheduled work commitments” overseas, but his reps tell ABC News he watched the end of the headline-grabbing trial from the U.K.

“Six years ago, my life, the life of my children, the lives of those closest to me, and also, the lives of the people, who for many, many years have supported and believed in me were forever changed. All in the blink of an eye,” the actor began.

“False, very serious and criminal allegations were levied at me via the media, which triggered an endless barrage of hateful content, although no charges were ever brought against me.”

He continued, “It had already traveled around the world twice within a nanosecond and it had a seismic impact on my life and my career.”

Depp added, “… six years later, the jury gave me my life back. I am truly humbled.”

“My decision to pursue this case knowing very well the height of the legal hurdles that I would have to be facing and the inevitable, worldwide spectacle into my life, was only made after considerable thought,” he maintained.

“From the very beginning, the goal of bringing this case was to reveal the truth, regardless of the outcome. Speaking the truth was something that I owed to my children and to all of those who have remained steadfast in their support of me. I feel at peace knowing I have finally accomplished that.”

For her part, Heard, who was in the courtroom Wednesday, said she was “heartbroken” by the jury’s decision.

“The disappointment I feel today is beyond words,” she said in a statement to ABC News. “… the mountain of evidence still was not enough to stand up to the disproportionate power, influence, and sway of my ex-husband.”

The Aquaman star added, “I’m even more disappointed with what this verdict means for other women. It is a setback. It sets back the clock to a time when a woman who spoke up and spoke out could be publicly shamed and humiliated. It sets back the idea that violence against women is to be taken seriously.”

The jury unanimously agreed that Heard’s allegations in the Washington Post op-ed, which were at the center of the case, were false and intentionally defamed Depp. He sued for $50 million, claiming the article hurt his career.

The jury awarded him $10 million and $5 million in punitive damages, but Judge Penney Azcarate reduced the latter to $350,000, the maximum allowed by Virginia law.

Heard counter-sued Depp for $100 million, claiming statements made by Depp’s former attorney Adam Waldman defamed her. However, the jury rejected all but one of her counterclaims, awarding her $2 million in compensatory damages and nothing for punitive damages.

‘The Bachelor’ recap: One woman is sent home, two others leave on a night of surprises

‘The Bachelor’ recap: One woman is sent home, two others leave on a night of surprises 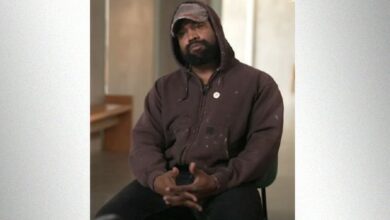 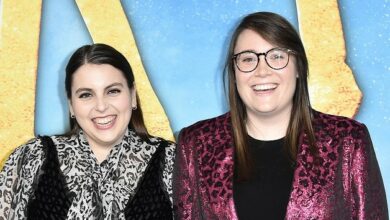 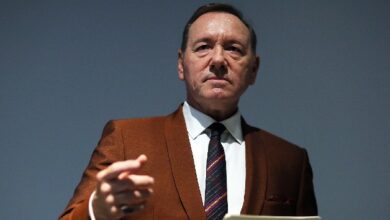 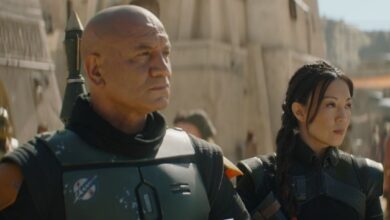 ‘The Book of Boba Fett’ debuts today on Disney+