Jurors in Johnny Depp‘s defamation trial have awarded him a major legal victory against Amber Heard, agreeing she defamed Depp with a controversial 2018 op-ed she wrote for The Washington Post in December of 2018.

After a third day of deliberations, Depp was awarded $10 million in compensatory damages and $5 million in punitive damages, though Judge Penney Azcarate clarified Virginia law caps the latter at $350,000.

Depp, 58, sued Heard, 36, for $50 million, claiming the article obliquely — and falsely — accused him of abuse, which in turn devastated the Pirates of the Caribbean star’s career.

Heard filed a $100 million countersuit against Depp, claiming Depp’s former attorney defamed her in response to the article. However, the jury did not agree to most of her claims, awarding her just $2 million in compensatory damages — but no punitive damages.

The decision from the five men and two women in the jury was handed down in the Fairfax, Virginia, courthouse where the civil trial has grabbed headlines for weeks, as the two stars lobbed accusations of abuse against each other. 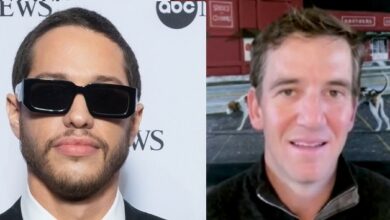 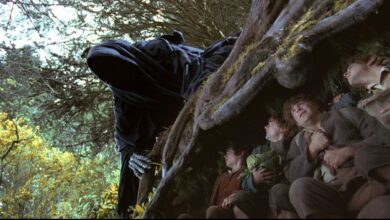 “Hobbits really are amazing creatures”: The ‘Lord of the Rings: The Fellowship of the Ring’ turns 20 this weekend 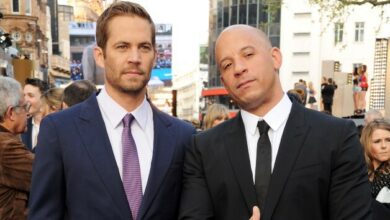 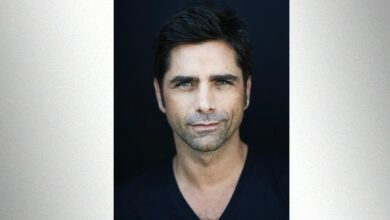 “If not now, when?” John Stamos says losing Bob Saget inspired him to write his memoir