The sci-fi show The Orville got off to a rocky launch on its original network, creator and star Seth MacFarlane tells ABC Audio.

“I mean … when the show premiered, it was marketed by Fox as almost a Spaceballs kind of thing. And of course, that was not what it was at all. It was something very different,” he explains.

The series has more in common with classic Star Trek than MacFarlane’s other hit, Family Guy. The show follows MacFarlane’s unlikely starship captain, Ed Mercer, whose titular ship is on a deep space exploratory mission.

As the series progressed, word of mouth, and a dedicated fan base, grew, and “that’s a really exciting thing,” MacFarlane says, which led to Hulu scooping it up and rebranding the pandemic-stalled third season as The Orville: New Horizons.

“I follow as many of the podcasts and fan reactions as I can to really hear what’s working … and what’s not. And obviously, we have our own ideas of what we want to do,” MacFarlane says, praising this “dialogue” with fans.

“This season is really going to be a make or break for us. I know a lot more people discovered the show over the pandemic. Whether that works to the degree that Family Guy worked way back when, when the show had … some downtime … We will see.”

Seth admits, “Either it works like gangbusters this season or it’s, you know, it wraps.

“I will say scope wise, we are delivering a little movie every week.” 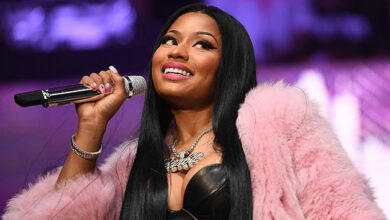 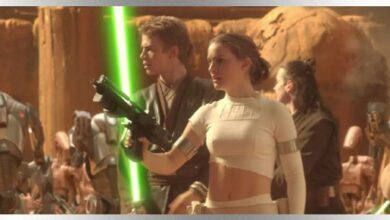 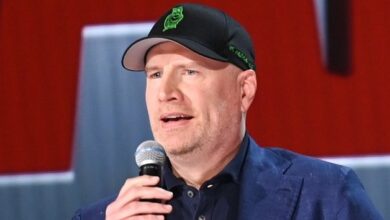 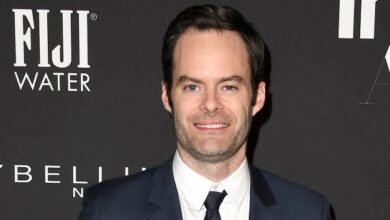 Bill Hader explains why he’s so tired working on ‘Barry’ after the pandemic, and making ‘Addams Family 2’ with parents in mind