The Apple TV+ series Physical is back for more heart-pumping drama, with season two launching Friday.

So what can fans look forward to this season? Rose Byrne, who stars as Sheila, tells ABC Audio, “Season two starts with Sheila slowly trying to set up her business as a fitness instructor, as a fitness guru…And this season really opens up the world.”

“It’s a lot more about the other characters and the other lives of characters. And Sheila is quote unquote, in recovery from her eating disorder,” she continues. “But we soon find out, you know, that’s far from the truth and far from the case. She’s just sort of replaced it with other things.”

Although the season will also explore more of the other characters, viewers will see plenty of Sheila as she has to “fight to be taken seriously.”

“She’s trying to get at the totem pole in this very conservative kind of conventional company that has taken her on as a personality,” Byrne explains. “And they’re just telling her to stay in her lane and she has bigger ideas and she has to kind of circumnavigate that and figure out a way out, and fight her way out again.”

One difference fans of Physical might notice is that there isn’t as much voiceover as the first season, even though Byrne raves about doing them.

“I love doing it,” she says. “I’m one of those weird beasts who enjoy going into the looping room and fixing the performance and finding the humor an 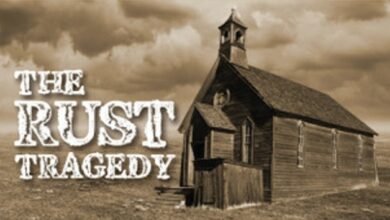 ‘Rust’ to resume production after fatal firearms incident, but not in New Mexico 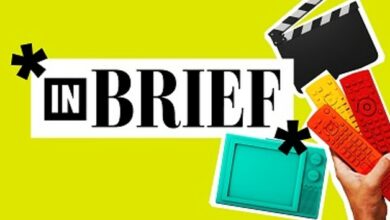 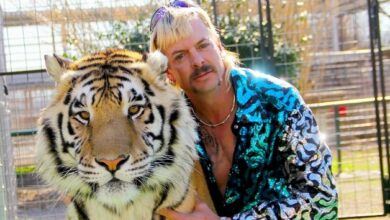 Joe Exotic says “aggressive cancer” is back, wants out of prison 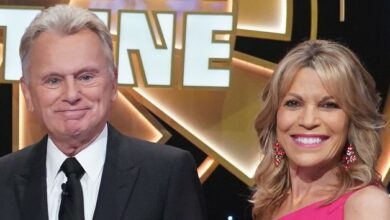