Fox announced Friday that former King of Queens star, and former Dancing with the Stars guest judge, Leah Remini is replacing Matthew Morrison on So You Think You Can Dance.

As reported, the Glee alum was reportedly terminated from the program following a network investigation into allegations he sent “inappropriate” messages to a contestant.

Fox made no mention of Morrison in the announcement, noting only that actress and author Remini will join fellow judges Stephen “tWitch” Boss and JoJo Siwa, and host Cat Deeley, beginning with the show’s 300th episode, airing Wednesday, June 15.

In a statement, a “thrilled” Remini said, “I look forward to guiding these incredibly talented artists through this competition as a fan of the show and a great admirer of dancers. I can’t wait to see the artistry that the contestants bring to the stage!”

People insists Morrison was fired after he “crossed the line” with “flirty” messages to the unknown contestant that made her feel uncomfortable.

For his part, Morrison insisted last Friday on Instagram that he only sent a single message to the contestant, regarding a possible job as a choreographer. He called the accusations from the contestant “blatantly untrue.” 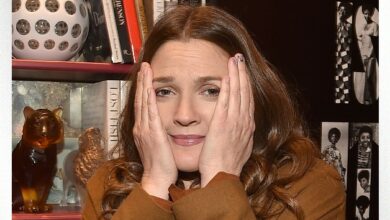 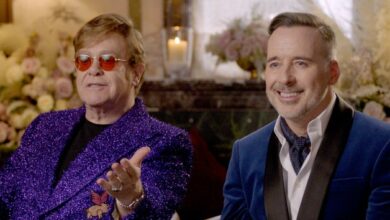 Elton John’s Oscar viewing party returns in person this year, but without him 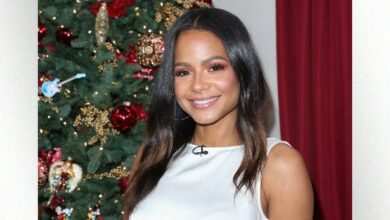 Christina Milian gearing up for the holidays, and for a return to music…eventually 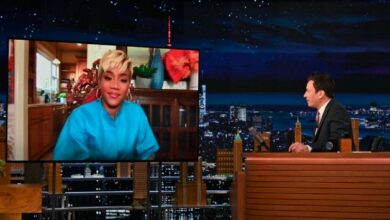