In an Instagram story, Matthew McConaughey says he’s happy “something” was done in Congress “in the effort to stop some of the deranged individuals that, with every horrific act, abuse and hijack the Second Amendment.”

The Oscar winner was referencing last week’s framework of gun legislation that was reached in principle meant to address gun violence in the country. It happened on the same week the actor had bipartisan meetings with politicians on Capitol Hill.

In his new message, McConaughey says he asked a senator what was the “best” outcome they could imagine regarding Congressional action on the subject. “Something,” the politician reportedly replied.

Well, “‘Something’ has happened,'” explained the actor, who is from Uvalde, Texas, the site of a recent deadly school shooting.

“Something’ has moved that we hope can help deliver on our shared effort to make the loss of so many lives matter.”

Expressing that there’s a lot of “hard work” ahead, McConaughey said, “I do offer a firm handshake and a sincere ‘thank you’ to the members on both sides who came together and laid out this framework that can advance gun responsibility and save lives.”

He continued, “Let’s recognize that [the] announcement doesn’t mean we have a solution, but it does support more responsible gun ownership,” urging, “let’s continue to encourage everyone at the table to act in good faith and give them our support to get this job done.” 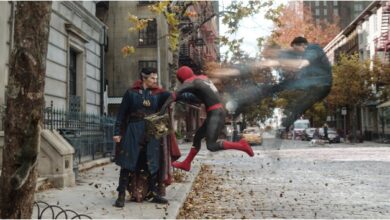 Ryan Reynolds on “bait” headline about him wanting to be James Bond: “I was not even remotely serious” 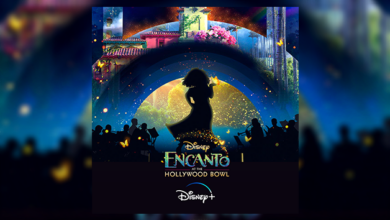 Is ‘Encanto at the Hollywood Bowl’ a blueprint for a future Broadway musical? 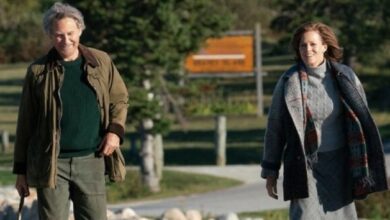