Bradley Cooper is considered one of the hottest leading men in Hollywood, but for years he didn’t feel that way.

That was just one of the revelations from a sit-down with his pals Will Arnett, Jason Bateman and Sean Hayes in an installment of their SmartLess podcast.

“Moving to Los Angeles for Alias [felt] like I was back in high school,” the Oscar winner recalled. “I could not get into any clubs, no girls wanted to look at me.”

He admitted, “I definitely made major breakthroughs at 29 to 33, 34, where at least I was able to stand in front of somebody and breathe and listen and talk.”

In addition to his “zero self-esteem,” Cooper said his 20s saw him grappling with depression and addiction. “I was so lost and I was addicted to cocaine — that was the other thing.”

Cooper explained he was happy he found fame at 36, when The Hangover put him back on top — and after he’d done the work on himself.

One of Cooper’s helpers to sobriety was none other than Arnett, who is in recovery from alcohol abuse.

The Arrested Development vet got Cooper on the “path of deciding to change my life,” the A Star Is Born star and director said.

Arnett said in turn, “It has been awesome seeing you in this place and seeing you comfortable. Nothing has made me happier. It’s made me happy to see you so happy with who you are.” 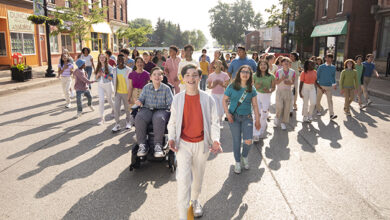 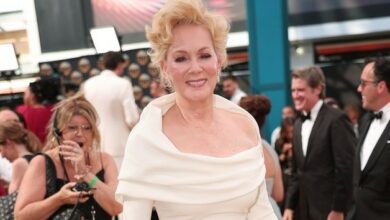 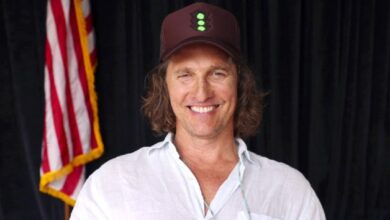 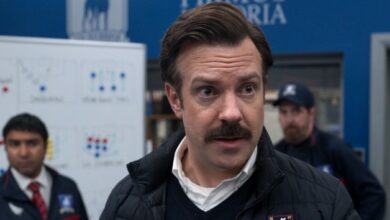