WWE star and on-screen superhero John Cena made a real-life heroic effort to surprise a super fan who escaped the war in Ukraine.

Misha Rohozhyn and his family recently fled Mariupol after their home was destroyed amid the ongoing war. Liana Rohozhyn took her son, who has Down syndrome and is nonverbal, using the excuse that they were fleeing their home to see his hero.

It wasn’t true, of course — until Cena made it happen.

Cena, already in Europe for work, made a quick trip to Amsterdam, where Misha and his family have relocated to just outside the city. The superstar spent the afternoon with the boy building blocks, eating cake and getting him decked out in Cena’s “You Can’t See Me” gear. He even gave Misha his own replica WWE championship belt.

Seeing his hero in person brought a joyous and tearful response from Misha.

“Misha’s ability to embrace persistence. That’s extraordinary. Those words ‘never give up,’ we’ve all thought about those in our life, they’re very powerful and I think Misha is a great example,” Cena said. “Misha’s mom, they’re two great examples of how persistence can lead to joy even during the toughest of times.” 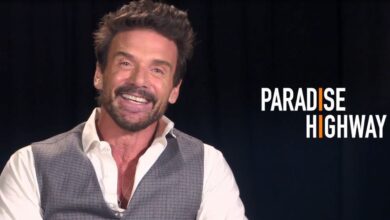 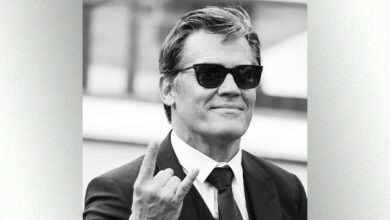 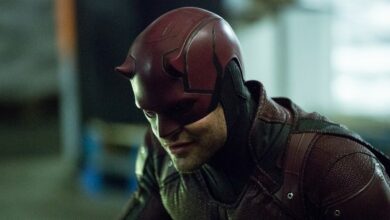 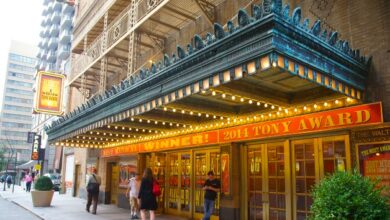 A sign of the “after times”? The Broadway League resumes reporting ticket sales for the Great White Way