The long-running syndicated program The Wendy Williams Show is coming to an end Friday, notes Variety, which also explains the show’s titular host won’t be there to mark the occasion.

There will, however, be “a video tribute to the iconic host,” a rep for the program tells the trade.

Health issues have kept Williams out of her throne-like hosting chair for the entirety of this season, with a rotating slate of guest hosts, including Fat Joe and Sherri Shepherd, taking up the slack.

Shepherd, who will be in the chair for the show’s final installment, is getting her own eponymous chat show in the fall, replacing The Wendy Williams Show‘s current time slot.

As reported, Williams has been locked in a battle with Wells Fargo after they reportedly denied her access to her bank account in February, claiming she needs supervision.

Last month, Williams appeared in a rambling Instagram Live interview with Fat Joe, during which she insisted she was “absolutely” ready to return to her program.

Fat Joe equated the situation to that of Britney Spears, whose past conservatorship previously denied her access to her assets. “Why did you just get up and leave?” Joe asked Williams about her show.

“Because somebody stopped giving me my money,” she said. 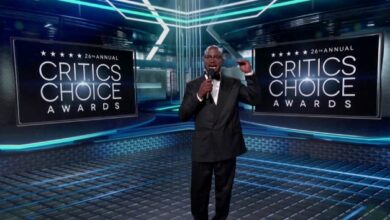 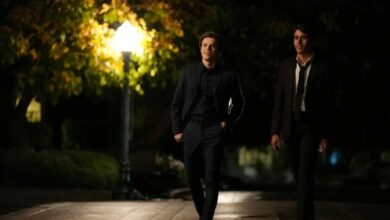 Who’s behind the door? ‘Love, Victor’ stars can’t wait for you to find out 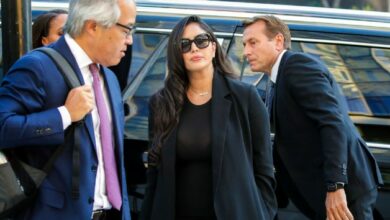 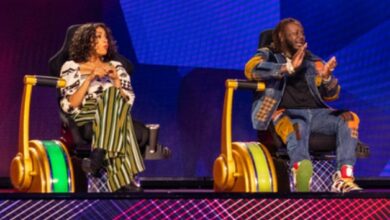