A juror in the Johnny Depp and Amber Heard defamation trial said in an interview that aired Thursday on Good Morning America that when the actress cried during her testimony, the jury saw only “crocodile tears.”

“It didn’t come across as believable,” he said. “It seemed like she was able to flip the switch on her emotions. She would answer one question and she would be crying and two seconds later she would turn ice cold. It didn’t seem natural.”

Depp, he said, “just seemed a little more real in terms of how he responded to questions.”

The juror, one of seven during the six-week trial, spoke exclusively to GMA and is the only juror on record to speak publicly about the case. He asked to have his name not used for this report.

In early June, a jury in Fairfax, Virginia awarded Depp more than $10 million in damages; Heard received $2 million in her countersuit.

The catalyst for defamation countersuits was a 2018 op-ed Heard wrote in The Washington Post in which she said she “became a public figure representing domestic abuse.” Depp argued that the article suggested she was victimized by him, although she never identified him by name.

Besides how she acted on the stand, several other factors led the jury to believe Heard was not credible, the juror said.

The jury concluded the stars, “were both abusive to each other,” but Heard’s team failed to prove Depp’s abuse was physical.

“They had their husband-wife arguments…But to rise to the level of what she was claiming, there wasn’t enough or any evidence that really supported what she was saying,” he said.

The juror also denied the jury was swayed by outside forces, as Heard subsequently alleged.

He and “at least” three others did not have Twitter accounts. The juror also said that no one on the jury was starstruck, and their individual celebrity never played a factor in their decision. “None of us were really fans of either one of them,” he said.

Check out the full interview on Good Morning America‘s website. 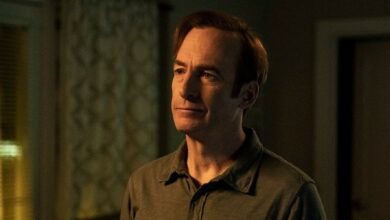 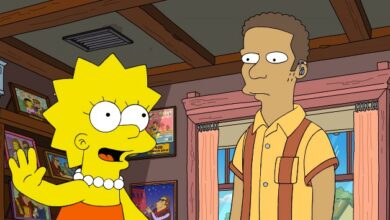 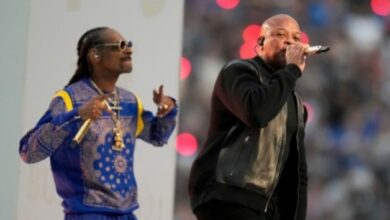