We have a dogfight between the reigning domestic box office champ Top Gun: Maverick and the new Elvis biopic, starring Tom Hanks and Austin Butler. As of Monday morning, the two are in a dead heat for first place with an estimated $30.5 million each. We’ll have to wait until later Monday to find out which film comes out the winner.

Top Gun: Maverick, meanwhile, has earned $484.7 million internationally, putting its five-week worldwide gross at $1.01 billion. It’s now the first 2022 movie to cross the billion-dollar mark and just the second to accomplish that in the COVID-19 era, after Spider-Man: No Way Home, which grossed in $1.9 billion. It’s also the first Tom Cruise-starring film to cross the billion-dollar global earnings mark.

Jurassic World: Dominion dropped to third place, grabbing an estimated $26.4 million. The film has so far racked up $302.8 million domestically, to go along with $443.9 million overseas, putting its worldwide total gross at $746.7 million.

It was a fourth-place debut for the Ethan Hawke thriller The Black Phone, which beat expectations with an estimated $23.4 million. The film also did well overseas, where it earned an estimated $12.5 million, for a worldwide total of $35.8 million.

Rounding out the top five is Disney-Pixar’s Lightyear with an estimated with $17.7 million. Its two-week domestic total now stands at $88.8 million, to go along with $63.6 million internationally. Lightyear‘s global tally sits at $152.4 million. 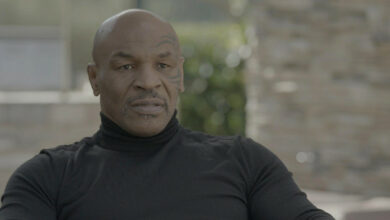 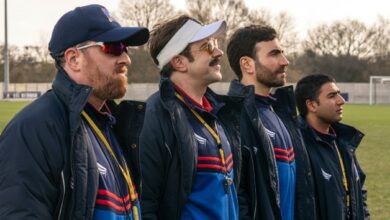 ‘Ted Lasso’? ‘WandaVision’? ‘Mare of Easttown’? Who will clean up on Sunday’s Emmy night? 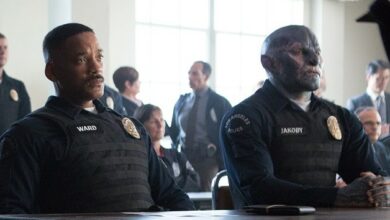 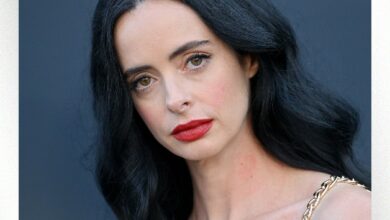