(NOTE LANGUAGE) In the new issue of Men’s Health, Chris Pratt addresses, for the first time, online backlash from a sweet comment he made about his wife and daughter.

As reported, Pratt was flamed for celebrating the birth of Lyla, his first daughter with Katherine Schwarzenegger and his second child after 9-year-old son Jack with ex-wife Anna Faris.

Pratt and Schwarzenegger recently had a second daughter, Eloise.

“I said something like, ‘… I’m so thankful for my wife — she gave me a beautiful, healthy daughter,'” Pratt recalls. “And then a bunch of articles came out and said, ‘That’s so cringeworthy. I can’t believe Chris Pratt would thank her for a healthy daughter when his first child was born premature. That’s such a dig at his ex-wife.'”

The Jurassic World series star said, “That is f***ed up. My son’s gonna read that one day. He’s 9. And it’s etched in digital stone. It really f***ing bothered me, dude. I cried about it …”

“[W]hy are they coming after me?” he asked rhetorically of internet trolls, many of whom also harp on Pratt’s faith.

On that, he adds, “I didn’t know that I would kind of become the face of religion when really I’m not a religious person.”

Pratt explains, “I think there’s a distinction between being religious — adhering to the customs created by man, oftentimes appropriating the awe reserved for who I believe is a very real God — and using it to control people … abuse children, to steal land, to justify hatred …”

The star of Amazon Studio’s upcoming The Terminal List, adds, “The evil that’s in the heart of every single man has glommed on to the back of religion and come along for the ride.”

Pratt also denied a frequent troll topic, tying him to the Hillsong Church, which some accused of having an anti-gay agenda. “I never went to Hillsong,” Pratt says plainly. “I don’t know anyone from that church.”

In the article, Pratt’s friend and Guardians of the Galaxy series director James Gunn adds, “It absolutely infuriates me. Chris is unspeakably kind to people; he goes out of his way to help kids. He’s an especially loving father. And there’s a lot of stuff that people have literally just made up about him — about his politics, about who he is, about what he believes of other people, you know?”

Melinda Dillon, the mom in ‘A Christmas Story’, ‘Close Encounters’, dead at 83

‘The Bachelorette”s Clare Crawley is a married woman

‘Dear Edward’ is about ‘resilience,’ ‘connection,’ and the power of the human spirit, says creator Jason Katims

Melinda Dillon, the mom in ‘A Christmas Story’, ‘Close Encounters’, dead at 83

‘The Bachelorette”s Clare Crawley is a married woman

‘Dear Edward’ is about ‘resilience,’ ‘connection,’ and the power of the human spirit, says creator Jason Katims 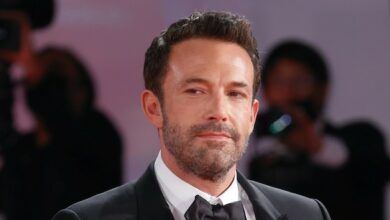 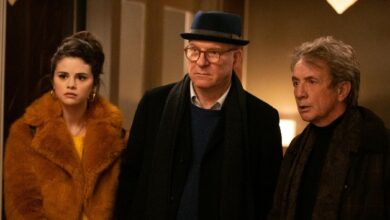 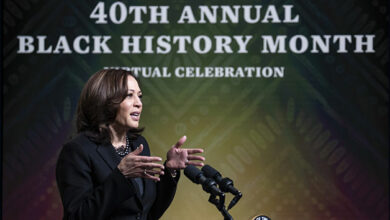 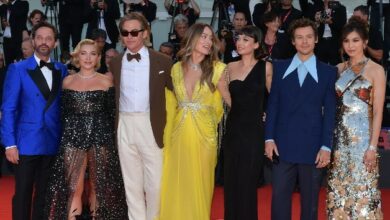