In Apple TV+’s new thriller series Surface, Loki veteran Gugu Mbatha-Raw plays Sophie, a woman who is getting re-acquainted with her seemingly perfect life after losing her memory in a near-fatal accident.

However, as she recovers, she begins to learn that her life wasn’t what she thought it was — nor is it what her loved ones tell her it was.

Oliver Jackson-Cohen plays James, her seemingly devoted husband. Like many of the other characters in the show, James is hiding more than a few secrets. “It’s just a kind of really fascinating journey,” he tells ABC Audio.

“I think all the characters go on in this show where…nothing is sort of how it seems,” he continues. “And so I think to play that, to be able to play holding on to secrets and sitting on things and hiding things — and they can be read so many different ways — that the tension that creates is incredible fun.”

Stephan James plays Baden, a guy who comes into Sophie’s life seemingly out of nowhere but who shows her they’ve actually been acquainted. Intimately. He holds the keys to her former life.

“You know, he’s kind of dark, he’s kind of mysterious, a little aloof, and you can’t quite put your finger on him,” James says of his character.

“I mean, he gives you the impression that his intentions are pure coming into it. But I think over the course of the season, you know, your mind may change a couple of times about that,” he says with a smile. “For me as an actor, that’s kind of what drew me to it is not knowing who this guy was.” (AUDIO IS ABC 1-ON-1)

Hilary Swank announces she is going to be a mom: “And not just of 1, but of 2”

Matthew McConaughey reflects on how his mentor, Don Phillips, started his career

Hilary Swank announces she is going to be a mom: “And not just of 1, but of 2”

Matthew McConaughey reflects on how his mentor, Don Phillips, started his career 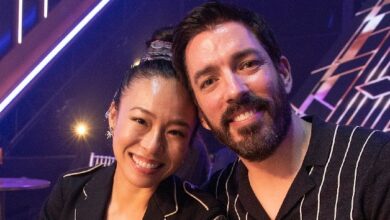 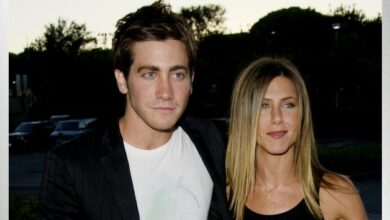 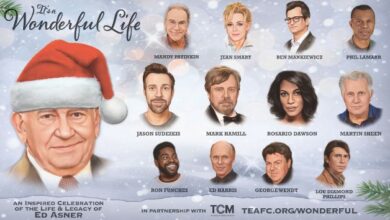 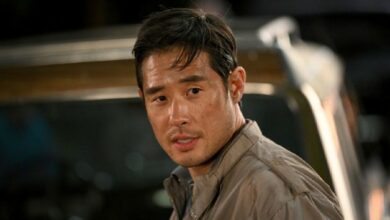