As reported back in July, ABC is throwing Norman Lear a party for reaching the 100-year milestone, and as we predicted then, some big names have stepped up to celebrate.

Jimmy Kimmel and Jennifer Aniston will take part in Norman Lear: 100 Years of Music and Laughter, which will air on Thursday, September 22, at 9 p.m. ET and stream the next day on Hulu.

Oscar winner Octavia Spencer has also been put on the guest list for the celebration of the legendary producer of TV classics like All in the Family, The Jeffersons and Good Times. Emmy winner Amy Poehler will also make an appearance.

Kimmel produced star-packed live stagings of Lear shows All in the Family, Good Times, The Jeffersons and The Facts of Life, the latter of which saw his pal Aniston playing the show’s blond beauty queen Blair.

Other famous faces are likely to appear for what the network is calling a “one-night-only celebration” that “features intimate conversations, special performances and surprise reunions that pay homage to the man behind some of television’s greatest stories …”

For his part, Lear said, “I’ve always believed music and laughter have added time to my life. I’ve seen a lot throughout my 100 years, but I would’ve never imagined America having a front-row seat to my birthday celebration.”

“Even this I get to experience,” he concluded. 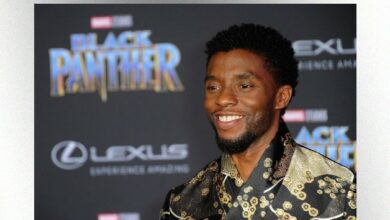 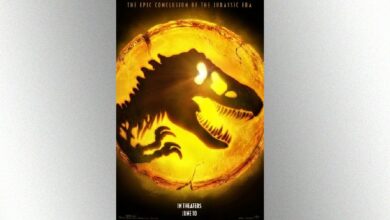 “Why do they always have to go bigger?!” See action-packed trailer to ‘Jurassic Park: Dominion’ 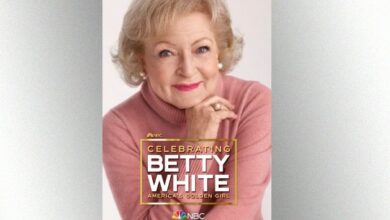 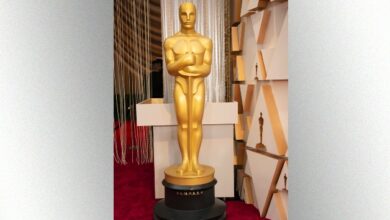 Oscar 2023 nominations announcement: What to know and how to watch