With the Creative Arts Emmys in the rearview mirror, all eyes in Hollywood are focusing on Monday night’s 74th annual Emmy Awards.

With so much to choose from, and some of the usual Emmy magnets like Netflix’s The Crown out of contention this year, some surprises are to be expected during the Kenan Thompson-hosted event airing live on NBC.

Officially, HBO’s Succession leads the pack with 25 nominations, and the cable network’s The White Lotus scored 20 in the limited drama series category.

However, this year Squid Game could shock viewers again. It became the first non-English-speaking show to ever be nominated in the Outstanding Drama category, and the show’s global audience on Netflix has yet to be touched.

What’s more, with Better Call Saul wrapping up on AMC this year, and its lead Bob Odenkirk surviving a near-fatal heart attack to finish it, there could be a strong sympathy vote for its star.

On the comedy side of things, Apple TV+’s previous Emmy sweeper, Ted Lasso, was also nominated for 20 awards, but HBO’s Hacks and Hulu’s Only Murders in the Building were close behind with 17 nods.

Some are speculating that with Lasso and Hacks having already won Emmys, the door could be open for Only Murders and the freshman comedy Abbot Elementary to make some noise.

On the latter, show creator Quinta Brunson made history when she became the first Black woman to be nominated in the comedy category for writing, acting and producing in the same year. Even if she doesn’t score that historic hat trick, she could become only the second Black person ever to win as a producer in that category if the show wins.

When it comes to other possible historic firsts, Selena Gomez could become the first Latina to win as the producer of a show she also stars in for Only Murders.

Further, Zendaya could be the youngest person to win a title for producing, if Euphoria wins Outstanding Drama Series.

As they say in TV, stay tuned. 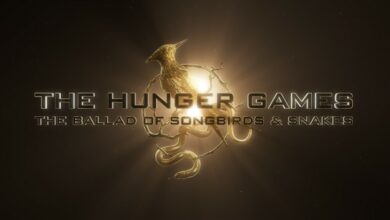 Viola Davis joins cast of ‘The Hunger Games: The Ballad of Songbirds and Snakes’ 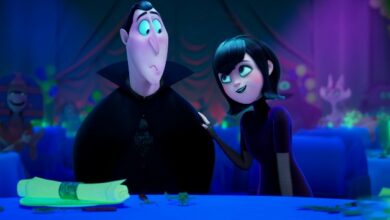 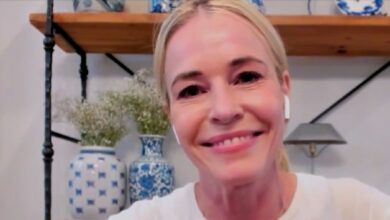 Chelsea Handler has a new boyfriend