TJ Miller, who played Weasel in the first two Deadpool movies, admits he found himself “in hot water” after recent comments he made about co-star Ryan Reynolds “were misconstrued.”

Miller appeared on SiriusXM’s Jim Norton & Sam Roberts show on Wednesday to clarify comments he’d previously made on the Adam Carolla Show podcast — and to say Reynolds reached out to him to smooth things over.

On the latter program, Miller was quoted as calling Reynolds an “insecure dude” and talked about a “horrifically mean” comment Reynolds’ Deadpool had made about Miller’s character in the film.

He also said Reynolds “hates me” and vowed he wouldn’t work with him again.

However, a “disappointed” Miller on Wednesday struck a different tone, explaining to Norton and Roberts that the whole thing was a misunderstanding.

“In India they were talking about it!” Miller said of the Carolla Show comments. “I wasn’t saying anything negative. He is so funny, which I always maintained, and he’s so amazing in those movies … I said all those complementary things, and none of that shows up.”

He called the negative headlines “clickbait.”

“I feel bad that it was picked up and it was misconstrued,” Miller said. “I just have a thing … where I say something, and not thinking about what the repercussions of saying this or that would be.”

Miller said after the headlines came out, “It was really cool. [Ryan] emailed me the next day … and I emailed him back, and we’re fine,” Miller said. “He’s a good dude,” he clarified.

Miller is no stranger to controversy: He denied accusations of sexual assault in 2017 and in 2018 allegedly called in a bomb threat on a woman who reportedly rebuffed him on an Amtrak train. He later blamed the incident on a manic episode. 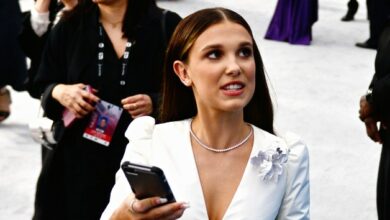 Millie Bobby Brown on being sexualized growing up: “It’s gross” 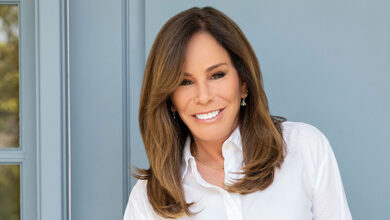 Melissa Rivers lays out her goals for 2023, what we should all leave behind in 2022 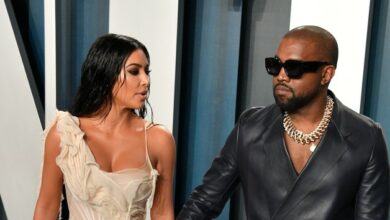 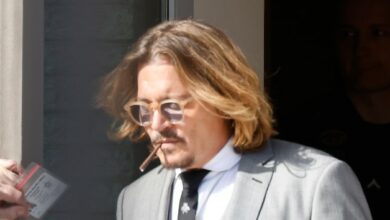