Another day, another negative headline about Bill Murray.

Just days after Geena Davis detailed what she described as harassing behavior on the set of their 1990 comedy Quick Change, Saturday Night Live vet Rob Schneider is sounding off.

Rob, who starred on the sketch show from 1990 to 1994, described to SiriusXM’s The Jim Norton & Sam Roberts Show on Wednesday a tense guest-hosting stint Murray had during Schneider’s run.

Acknowledging Murray is “super nice to fans,” Schneider said, “He hated us on Saturday Night Live when he hosted. Absolutely hated us. I mean, seething. He hated Chris Farley with a passion. Like he was just seething looking at him.”

Schneider couldn’t be sure why Farley was such a target for Murray’s ire, but speculated it could have been because Farley emulated one of his hardworking and hard-partying idols, John Belushi, who Murray worked alongside on SNL. “I want to believe that it’s because Chris thought it was cool to be Belushi, who [was Murray’s] friend who he saw die, that he thought it was cool to be that out of control.”

Murray “really hated [Adam] Sandler, too,” Schneider said, referring to one of the biggest stars of his SNL run. “[A]s soon as he would get on, you could see the audience just ate him up,” Schneider said of his friend and Grown Ups co-star. 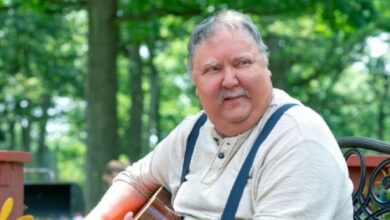 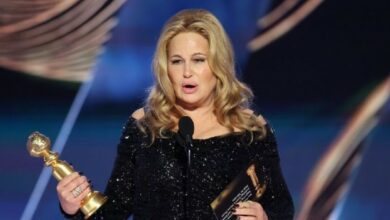 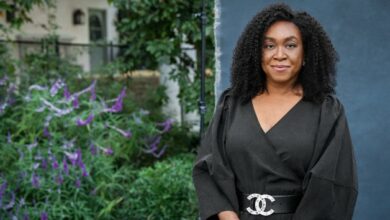 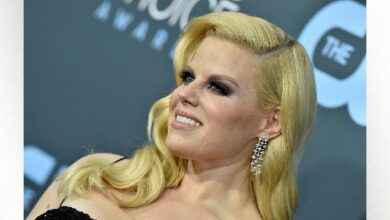