The perfect compliment for a salad — and a juicy tabloid story — can now be yours.

The saucy salad dressing became a thing after headlines broke about an alleged incident between Olivia Wilde and ex Jason Sudeikis as described by their former nanny in an interview published by the Daily Mail on Monday.

The nanny claimed the Don’t Worry Darling director prepared a salad for singer Harry Styles using her “special dressing” in the family kitchen in November 2020 — an event which she alleged led to a chaotic evening between Wilde and Sudeikis.

Upon seeing Wilde doing this, the nanny alleged that Sudeikis “chased after her” and “lay under her car so she wouldn’t leave” to meet Styles. The nanny claimed Wilde told the Ted Lasso actor she was scared of him during the encounter.

The nanny alleged Sudeikis was hung up on the idea of Wilde taking her “special salad dressing,” normally made for her family, to rendezvous with Styles.

“I don’t know what was in it,” the nanny said of the dressing.

Although the celebrity couple called the nanny’s accusations “false and scurrilous,” apparently the dressing is a thing — and the internet wanted to know just what condiment could cause such a rumored marital moment.

Olivia answered, posting a page from the Nora Ephron novel Heartburn — which incidentally was about a celebrity breakup. “Mix 2 tablespoons Grey Poupon mustard with 2 tablespoons good red wine vinegar. Then, whisking constantly with a fork, slowly add 6 tablespoons olive oil, until the vinaigrette is thick and creamy,” the excerpt details.

Ephron notes, “This makes a very strong vinaigrette that’s perfect for salad greens like arugula and watercress and endive.” 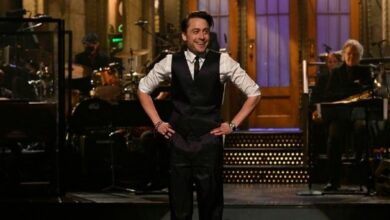 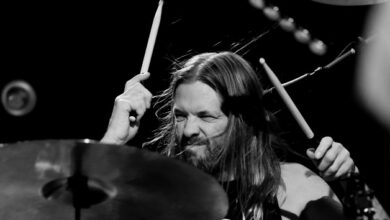 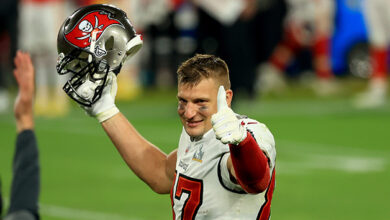 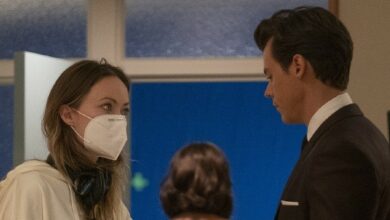 Report: Olivia Wilde and Harry Styles are “taking a break”