On The Late Late Show with James Corden, the host returned from a week off and addressed the flap regarding his treatment of staff at the New York City restaurant Balthazar.

As reported, restaurateur owner Keith McNally banned Corden from the eatery, calling him “a Hugely gifted comedian, but a tiny Cretin of a man” and “the most abusive customer to my Balthazar servers since the restaurant opened 25 years ago,” for allegedly berating staff members.

What resulted was worldwide headlines.

“At the time I considered tweeting about it, or Instagramming about it,” Corden told his audience, adding he instead defaulted to his motto: “never complain, never explain.” His dad, however, told him, “You did complain, so you need to explain.”

Corden relayed to his audience, “Look, when you make a mistake, you gotta take responsibility” and shared one of the incidents at his “absolute favorite restaurant.”

The talk show host explained his wife has a “serious food allergy” and sent the meal back three times — this was in reference to the omelette that had “a little bit of egg white” in it, according to McNally.

Corden said, “in the heat of the moment, I made a sarcastic comment about cooking the meal myself.”

He added, “It was wrong. It was ungracious to the server.”

That said, Corden mentioned he called McNally to “clear the air…But by this point, the story was out there.” “People were upset,” Corden understated before quoting mean tweets that flowed about him, including one that read, “When I become president of hell, I’m gonna make super hell and put James Corden in it.”

The comedian apologized to the staff on the air and vowed to do so in person if he’s “allowed in” Balthazar next time he’s in New York City. 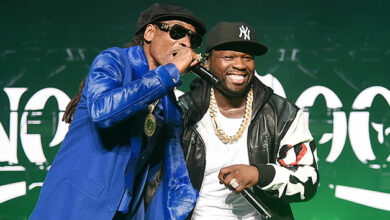 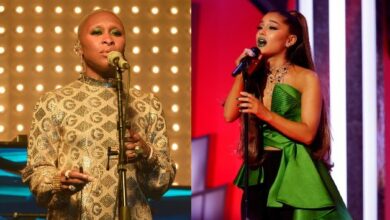 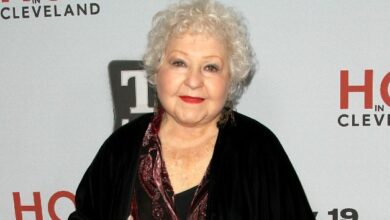 Estelle Harris, George Costanza’s mother on ‘Seinfeld,’ passes away at 93 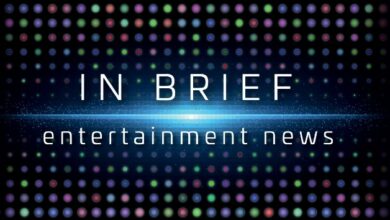