Wendy Williams is back in the purple chair. In an Instagram post, the former host of her eponymously named talk show could be seen smiling on her former show’s throne in a plug for her forthcoming podcast.

“Stay tuned,” Wendy hashtagged the pic, which has the 58-year-old star sitting with her legs crossed and wearing a sweatshirt emblazoned with the words “The Wendy Experience.” She also hashtagged her famous catchphrase “How you doin,” and gave a shout-out to her new publicist, Shawn Zanotti.

Last month, Zanotti told Page Six that Williams had returned from an August stint at a wellness facility for alcohol rehab. He relayed to her fans that the host is focused on “healing,” and shared a comment from Williams that she is now “back and better than ever.”

It was announced in June that The Wendy Williams Show would be ending after 13 seasons. Rumors circulated about why, including Williams’ health decline. The host has battled addiction and is suffering from Grave’s Disease.

Shortly after the show’s final episode in June, which was hosted by fill-in host Sherri Shepherd, Williams posted an image of herself to her podcast’s Instagram with the caption, “When one door closes a LARGER one Opens!”

Williams subsequently went public about an ongoing battle over control over her finances. 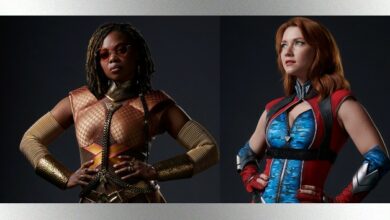 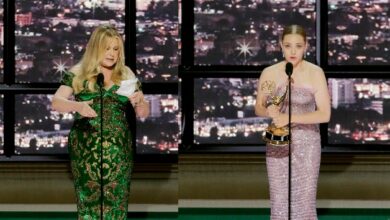 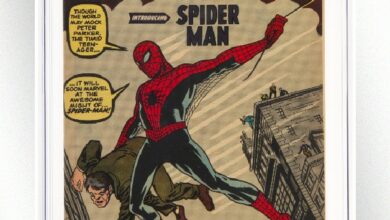 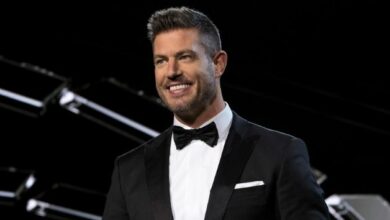