Avatar: The Way of Water topped the box office for the fourth time in as many weeks, taking in an estimated $45 million. The Avatar sequel has now crossed $500 million at the North American box office and became the 7th highest grossing movie of all time with 1.7 billion globally.

This week’s new major release, M3GAN gave Avatar 2 a run for its money, scaring up an estimated $30 million — way above expectations and the biggest opening for a non-sequel horror film since before the COVID-19 pandemic. The creepy doll movie, starring Allison Williams, grossed $45 million against a $12 million production budget.

Puss in Boots: The Last Wish took third place, earning an estimated $13.1 million in its third week of release. The CGI-animated film has grossed $87 million in domestically and $197 million worldwide.

The Tom Hanks comedy, A Man Called Otto, grabbed fourth place, collecting an estimated $4.2 million from 637 theaters, after opening in just four theaters a week ago. It expands nationwide next week.

Rounding out the top five was Black Panther: Wakanda Forever, which added an estimated $3.4 million. Its current tally stands at $445 million in North America and $827 million at the worldwide box office. 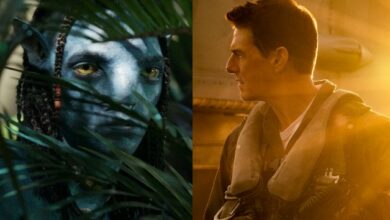 ‘Avatar: The Way of Water’ to fly past ‘Top Gun: Maverick’ to become 2022’s highest-grossing film 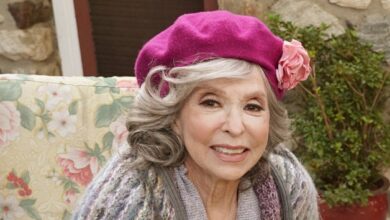 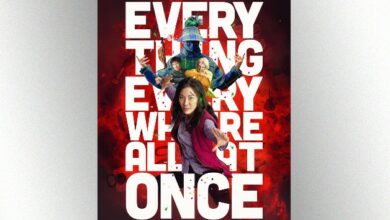 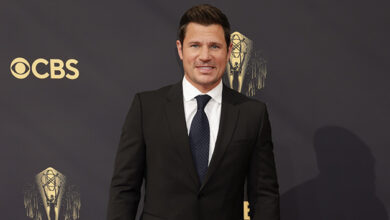